MeCAHT is a coalition concerned with eliminating human trafficking and rehabilitating victims.

We are working to reduce the incidences of human trafficking among vulnerable groups in South Africa, Nigeria and Europe.

Learn more about us

In 2016, a total number of 400 West African women who were alleged victims of human trafficking into prostitution were discovered through a campaign at 17 European airports carried out by the German Federal Criminal Police Office.

IOM identified and assisted the following numbers of victims of trafficking at landing sites and welcome centres in Italy in 2017.

Media Coalition & Awareness to Halt Trafficking (MeCAHT) is an international faith-based, media-driven, coalition working to reduce the incidences of human trafficking among vulnerable groups in South Africa, Nigeria and Europe.

“The recruitment, transportation, transfer, harboring or receipt of persons, by the use of threat, force, coercion, abduction, fraud, deception, abuse of power, taking advantage of vulnerability, and involves receiving of payments or benefits for the purpose of exploitation”

“There are an estimated 40 million people trapped in Modern Slavery. Women and girls are disproportionately affected, accounting for almost 71 % of the overall total.”

Our goal is to rehabilitate and empower the restored victims with practical and life skills to enable them to reintegrate into the society. 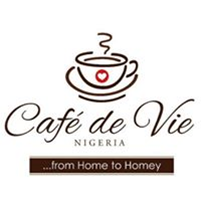 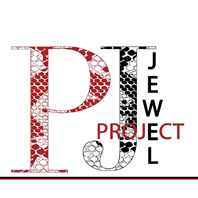 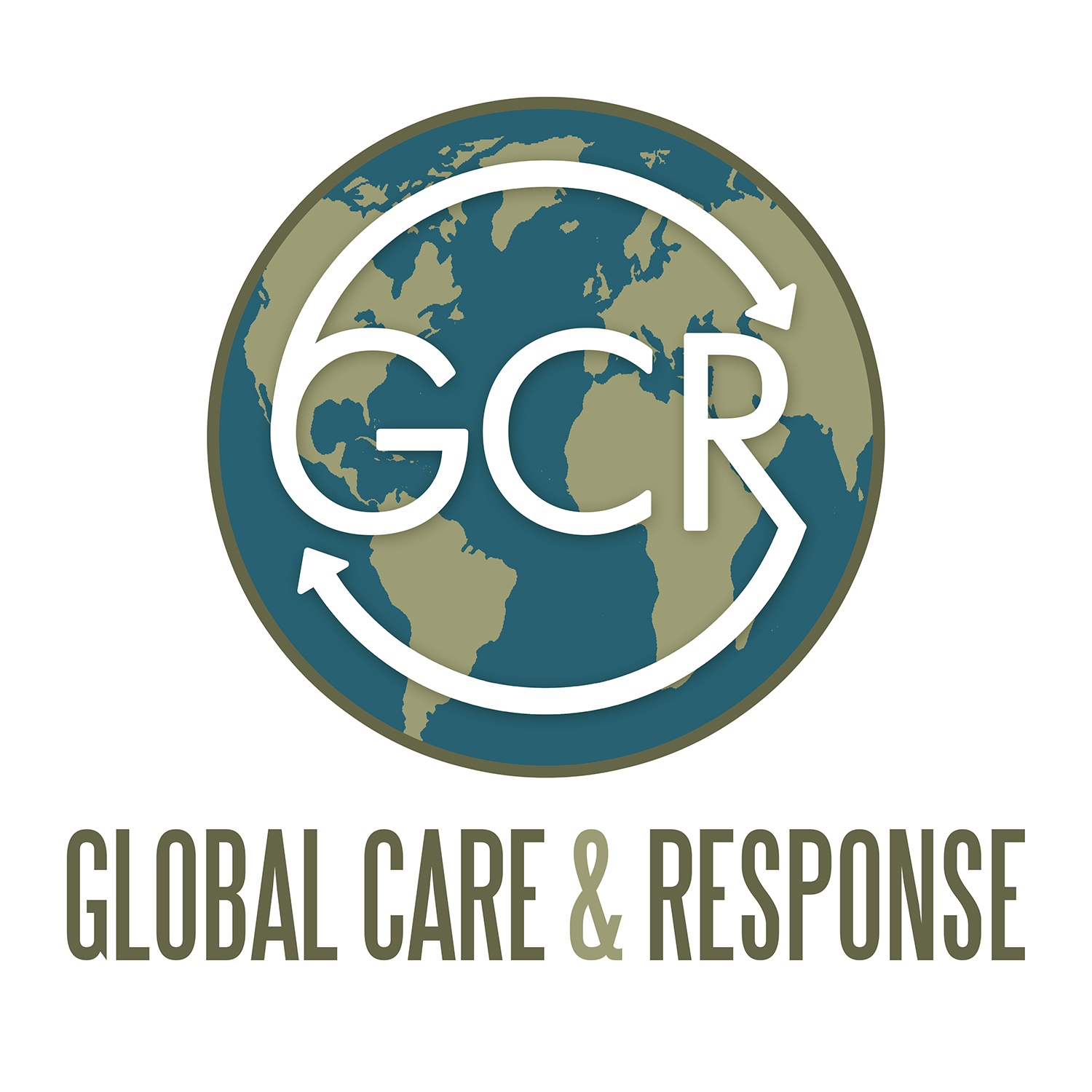 We are Government Certified 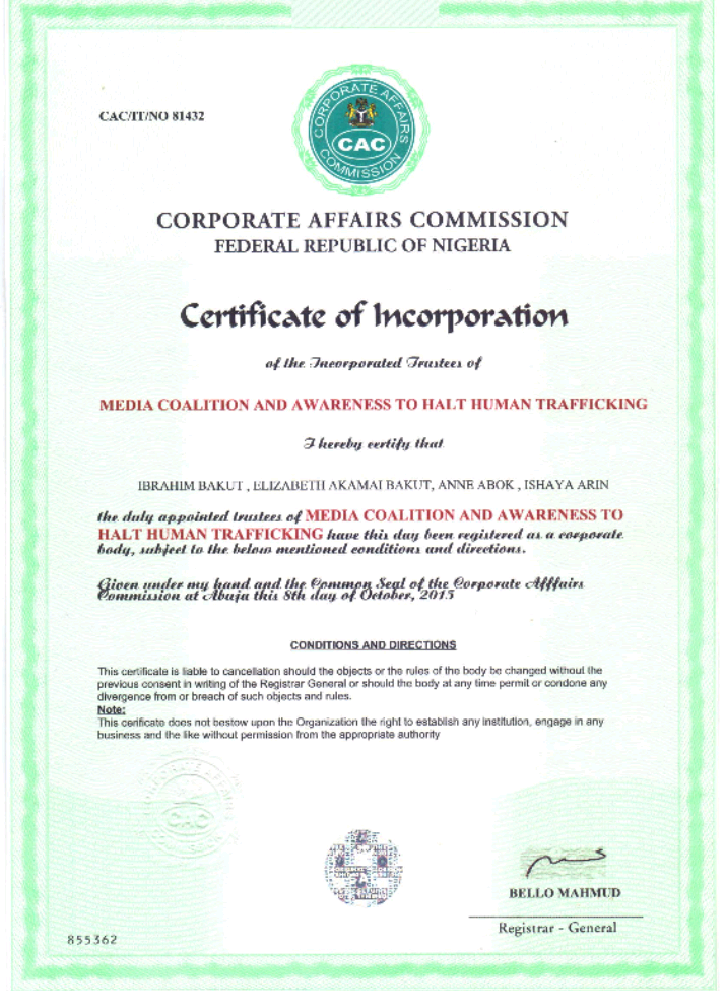 Subsrcibe to our Newsletter